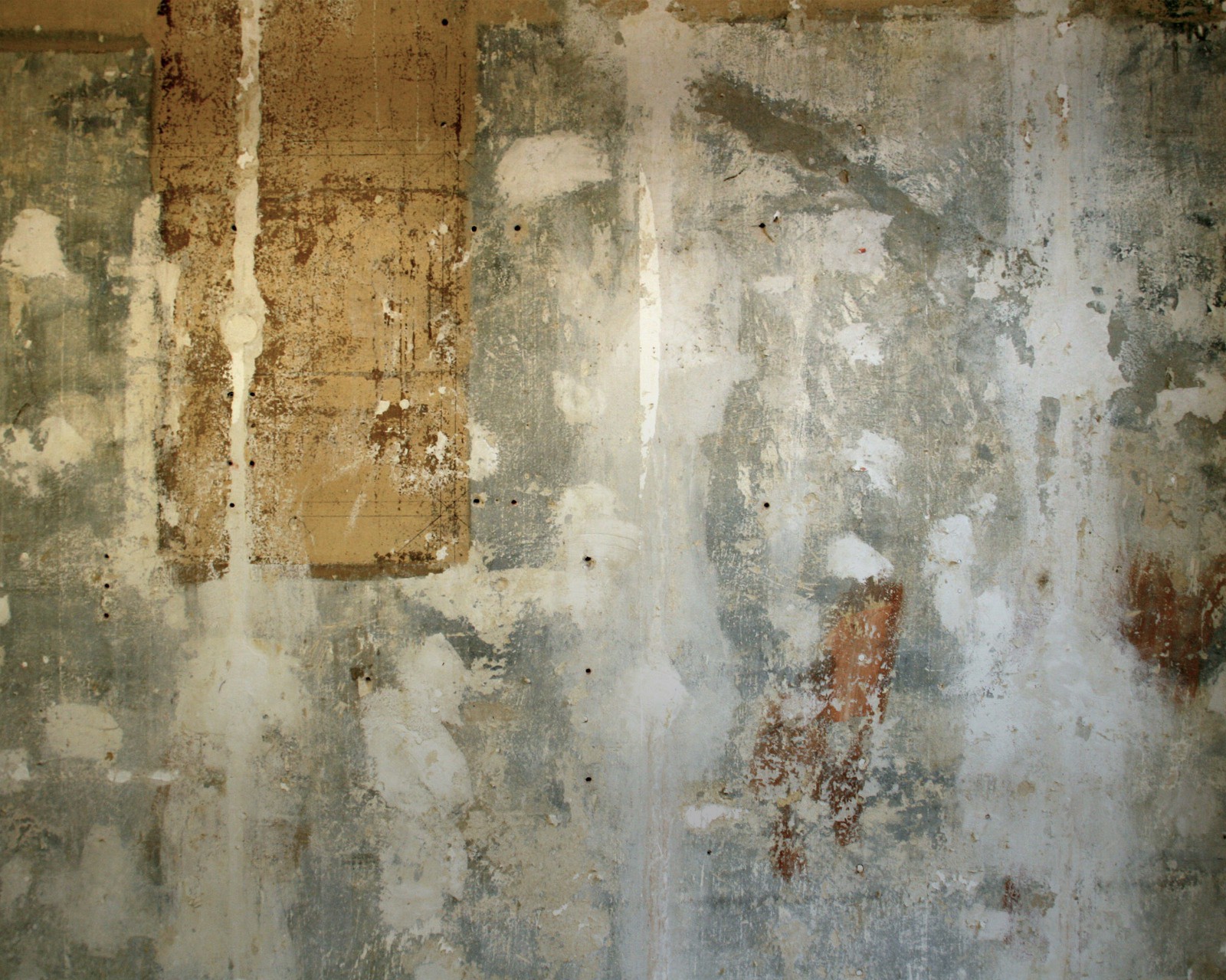 Modes of Contractual Governance in an On-Demand Service Economy

What has been dubbed the ‘Uber-for-X’ approach in the startup world, and the transformation to a on-demand service economy by scholars such as Harvard’s Yochai Benkler, turns out to be an interesting subject of study for economic organization theory. It is interesting to ask what modes of contract governance occur in those new-formed economic relationships between the platform provider (“Uber”) and its don’t-call-them-employees (“partners”) as well as its customers.

Starting with Coase in 1937, a formal or semi-formal definition of the nature of the firm became the subject of scientific inquiry. Coase’ timeless contribution consists of two fundamental insights: the firm can be understood as the boundary where the price-mechanism of public markets is superseded by non-market-based hierarchical mechanisms of contract governance. To understand the nature of the firm therefore becomes the study of when it is preferable to vertically integrate some aspects of the firm’s production function with the means of a more complex contract regime than is characteristic of the spot contracts of classic exchange markets. The second insight is that the two alternate means of governance entail different costs under certain circumstances: e.g. a resource of which a constant supply is needed may be acquired more cheaply through a long-term supply contract rather than through regular spot exchanges on public markets.

The conceptual framework laid down by Coase is powerful because immediately there come many different reasons to mind when a vertical integration of the firm’s external dependencies may prove cheaper in the long run. Technically, it is of secondary importance, if those reasons are modeled as transaction costs, as Coase did, or some other quantifiable or even non-quantifiable metric.

In case of the rising on-demand economy, several interesting remarks can be made when mapped onto the Coasian model, starting with the concept of vertical integration.

Read more about them over at medium.